Should You Buy a Male or Female Dog?

You are here:
Dogs 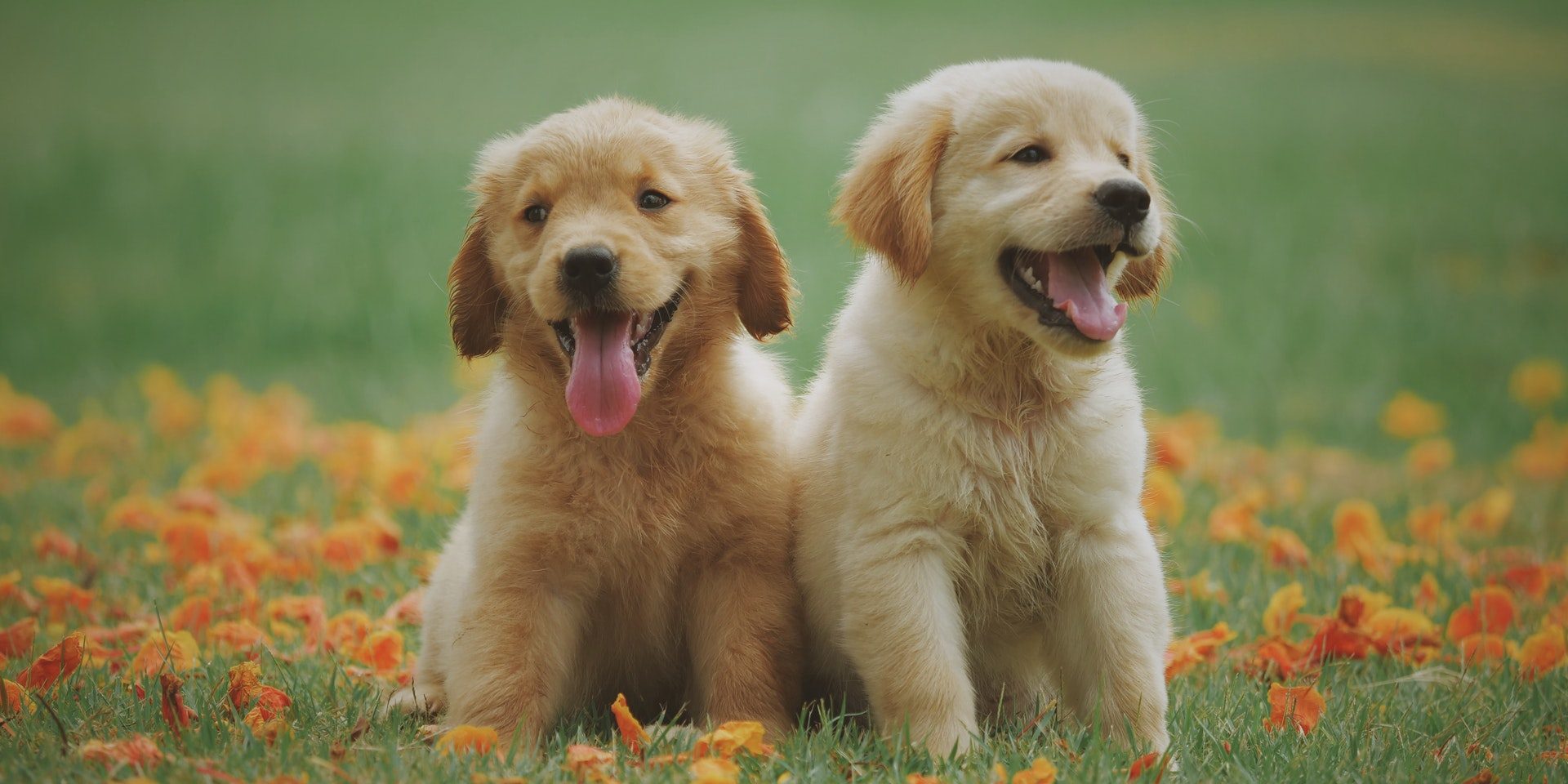 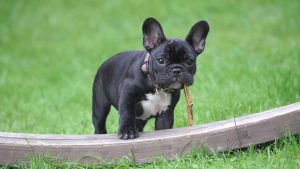 There are so many things to consider when buying a dog and one of these is whether it should be a male or female. Some people automatically have a preference while others don’t really know. Each gender has their good points as well as weak ones.

In either case, if you are not going to breed the dog then you will either want to have the male dog neutered and the female spayed. Both of which mean the same thing with the same outcome. That is the implementation of a minor surgical procedure that will ensure neither gender can produce babies.

Dogs That Can Be Helpful to People With Osteoarthritis
May 10, 2020